America Has Declared Pest Control as an Essential Service

America Has Declared Pest Control as an Essential Service 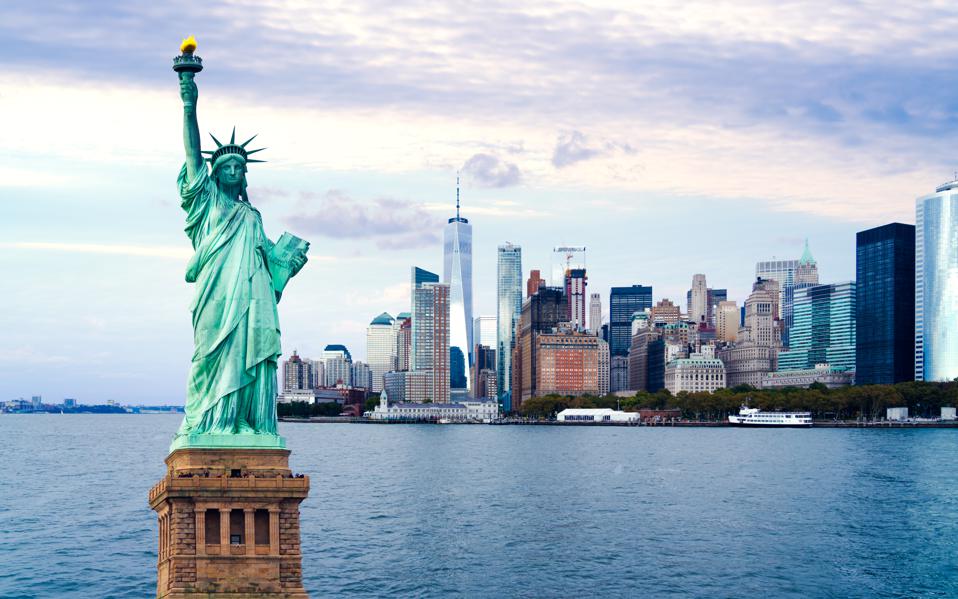 In our great city of New York despite all of our achievements, the skyscrapers that pierce the sky, the boom of wall street that is heard around the world, and the roar of the Yankees stadium that has welcomed the greatest athletes of our time… we still have a problem. This problem is not man nor his creation, but that of the rodent. New York has a pest problem. I can’t remember the last time I went to the tube or even downtown without seeing a horde of rats. This problem has led to direct action from the mayor’s office with pest control in nyc now being declared as an essential service joining services like mail, trash, and auto repair.

The move has been largely welcomed by the mass of New Yorkers, who have seen the city slowly deteriorate into a pest ridden slum. These pests have been scaring tourists and affecting local morale. The hope is this essential service status will lead to more feet on the street in this new battle for New York. The essential service status will lead to more benefits and higher pay for those in the pest control industry. The mayor has previously had a tetchy relationship with our state unions, and he must hope that this new status will win the unions over.

Some in the pest control industry has pushed back against the measure in fears that this will remove some of their labor rights. The head of the pest control union of lower NYC had this to say:

“Though we appreciate our efforts in the field being finally being appreciated, and the added benefits now handed to our members, we no longer hold any leverage if we are wrong. A loss of leverage is a loss of protection, I only pray that the state of New York repays our trust.”

This does show that the unions appreciate their new status, but are still wary of the state. Personally, I believe that as time goes on the relationship between the unions and the state will improve. Change can feel strange sometimes, but this is the time for the state to step up.

Time will only tell if this move will improve the war on the pest problem of NYC. This will mean however that there will be more feet on the street in the combatting of our problem. Currently, one worker can be expected to complete one job a day, if under state plans we have a further three workers per seven blocks on the street then that will be an extra three pest sites removed every seven blocks. Some may suggest that the issue does not lie with the pest control but the people of New York themselves. Perhaps, the money spent on the new pest control fighters on the street could be spent on re-education and high technology bins. If New York learned how to not litter, or the homeless to not defecate on the street then we would not need this essential clarification.

All I know is it is us who is footing the bill on another big government spending program. How about we learn how to clean up after ourselves, and learn how to help our vulnerable. Until then we must pay for more pest control in its new essential service, the mayoral office has put themselves under an awful lot of pressure, and I personally hope that they do not get burnt.